It has been a while..

Hello everyone! I can't believe that it has been like 5 months since I last posted. It's funny because the semester is finally over and the last post was talking about that semester.
So, what have I been up to? Well, for one thing, I actually got into a nutrition class. It's a Nutrition Counseling and Education class. It's a new prerequisite for some classes and I was super surprised that I got in. Seriously, twenty people tried crashing the class. The cool thing is that I plan on graduating Spring 2016. If everything goes right and I get into my classes, it'll happen.
Another thing is that I just finished my last final today. I get one week of break and then I start summer classes. I'll be taking two summer classes, throughout the whole summer. It's going to be marathon mode until winter break.
Another update is that I have a boyfriend! I'm so happy that I met him. He's a really great guy. Things have been going really well with him and I've been pretty happy.
There isn't too much to say now. Balancing being a full time student, working part time, and relationship is hard and tiring. But, it's worth it. I have until next year (when I graduate) and then things will be easier.
I guess that's it for now! Remember to check out my other blog, Hevil's Healthy Devil.


What have you guys been up to?
Posted by Helen at 2:57 PM No comments:

What's Coming Up Next Semester

It has been a while since I had posted here. At least it is not a three month gap I had last time! I am extremely sorry for being spotty on posting here but my main blog is Hevil's Healthy Devil.

I am keeping this blog because it has archived my life for the past few years and I don't want to lose it.

Anyway, life has been crazy. The past few months have been crazy and stressful. I decided to take this semester off after trying to take the second part of chemistry for 6 weeks. The only way to drop the class was to drop the semester, so, I did. Crazy things have happened since I got a novio during the summer til the time we broke up (and after). I have also been working more since I took the semester off.

The FAN Club (Food and Nutrition Club) has been doing pretty well this semester. We had a Nutrition Panel and it was a good experience.

So, my plan for next semester is to get into a Nutrition Class. It's ridiculous how there are not enough nutrition classes for our major. I register for classes on Wednesday but the classes I can take for my major are all full. I can't take further nutrition classes until I take this one class. This class is a new prereq for some classes that I need to take. It is actually a new class, since it has only been a year since they have offered it.

Another thing I didn't mention in my other post is that I probably won't become a Registered Dietitian. My plan is to get a BA in Nutrition and get a Master's in Public Health. Becoming a Dietitian means a lot of science and it isn't really for me.

I guess that is it for now. I will continue posting here once in a while but be sure to follow my other blog, Hevil's Healthy Devil.
Posted by Helen at 4:54 PM No comments:

Email ThisBlogThis!Share to TwitterShare to FacebookShare to Pinterest
Labels: life

Hi everyone! I can't believe it's been so long since I last posted here. I have been so busy and have been caught up with so many things.

What can I update you guys on? Well, I had a boyfriend. Let's just say that being with a divorced alcoholic has its problems.  I'm taking this semester off from school. And, I decided to study nutrition instead of dietetics. I decided that dietetics is not for me. I was taking the 2nd part of general chemistry and I decided it was not for me. I also have a job with the California Department of Food and Agriculture. I have been working there since July.

I also ran a half marathon on October 5 and ran my first 5k on the 25th. My half marathon time this year was terrible. It was hot that day and I finished about 16 minutes slower than last year. I did great on my 5 k though. I ran it in 27:20.

That's pretty much all I can say for now. I am the Public Relations officer for the Food and Nutrition Club and we had some great events. There isn't much to update on. There are a lot of more updates on my other blog, Hevil's Healthy Devil.

It's been a while since I last posted. I can't believe it. My summer class ended a few weeks ago and I passed! Those were a hard 6 weeks, I tell you. The class itself was already hard enough during the semester, which is 16 weeks. I had to learn 16 weeks worth of information in 6 weeks. I'm pretty proud of myself.

Anyway, this summer has been pretty busy and quite productive, if I say so myself.

For one thing, I forgot if I mentioned this, but I am one of two Public Relations Officers for the Food and Nutrition/ Dietetics Club at my school for the upcoming year. I have so much planned for this position. It is a new position and we are playing along with it as the year goes on. I'll be updating the Facebook and Instagram accounts for the club. More will probably be added later but we'll see how the year goes! We had two officer meetings so far before the year starts and I think it's been pretty productive.

Another thing I want to mention, before I forget, is that I will be running the Urban Cow Half Marathon again. Here is my plan. I also posted this on my other blog, Hevil's Healthy Devil. 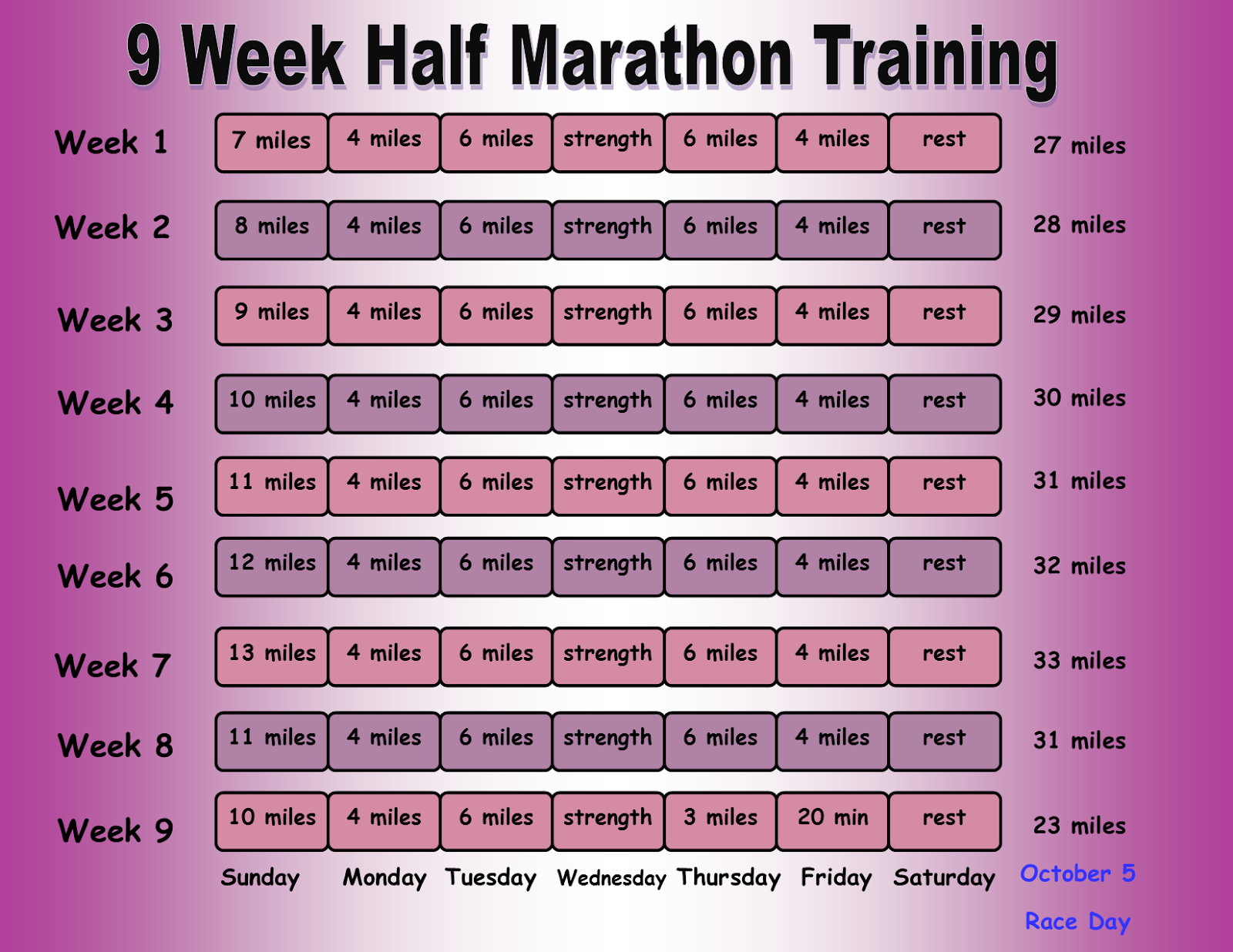 My time last year was 2 hrs 1 min 48 sec. I want to beat that time this year. That means I will have to train hard. Wish me luck!

I guess that is it for now. I have been super busy the past summer, which was kind of unexpected. I didn't know how my summer would turn out. I like how my summer is going though. Don't worry. I'll do my best to post at least once a month here. I will never stop posting here, even though I have another blog. I started off here and there's just a lot of memories here.

What have you guys been up to?
Have you guys ran a half marathon?
Posted by Helen at 10:01 AM 2 comments:

The summer has been going by so quickly!

I am taking a summer class, called Nutrition and Metabolism, my birthday was last week, and my grandparents are visiting from Canada. I've been so busy!

Here is just part of the summer work I've been doing. 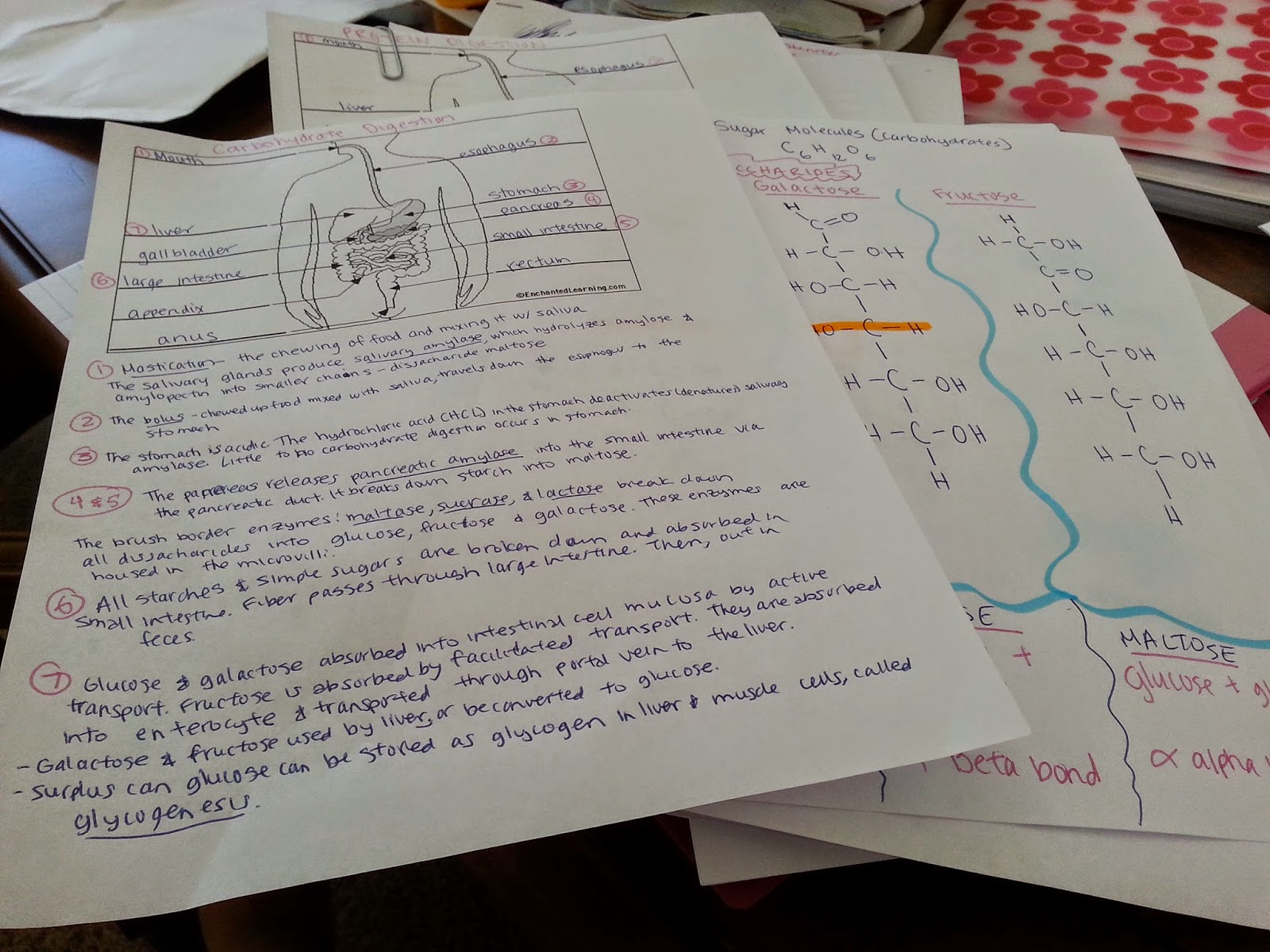 I have an exam this week. I've been studying hard for it. In three weeks, we learned 8 chapters! I have about three more weeks of summer class left.

As for my birthday, I went shopping with my cousin, got a foot massage, ate at the Cheesecake Factory, and went dancing for a bit. It was fun.

I so wanted this dress. 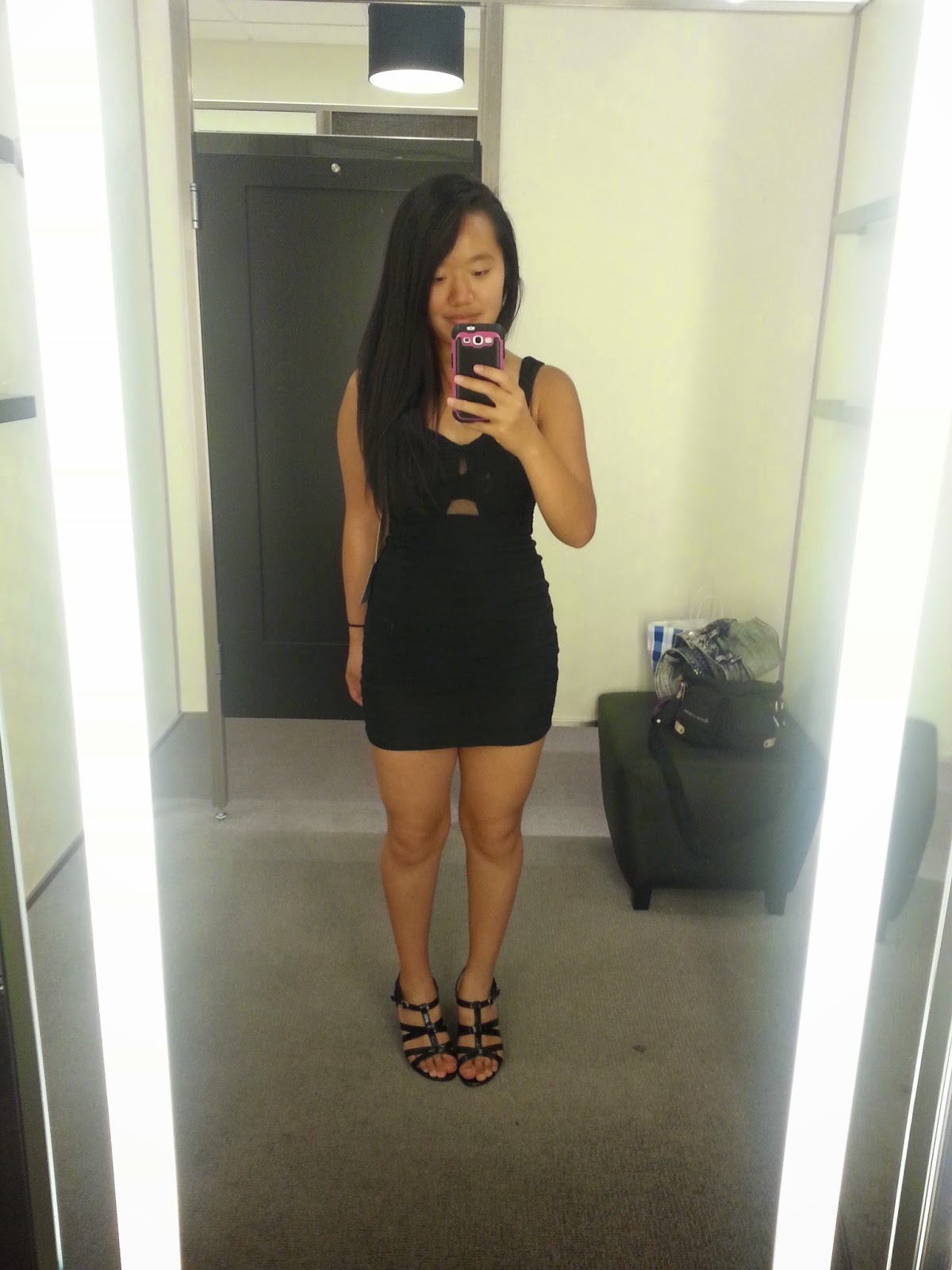 Please excuse my face. lol. I liked the dress. It was from Nordstrom but I was just window shopping. I think it's a nice dress though.

I would have taken a picture of the food at the Cheesecake Factory but the lighting was a bit dim. The pictures of the food wouldn't have turned out well. I ordered a Chocolate Truffle Cheesecake for dessert, which I split with my cousin. The cake was delicious!

I guess that is it for now. Hopefully, you guys can learn a bit about nutrition and metabolism from the picture of my notes!

Remember to check out my other blog, Hevil's Healthy Devil.

How are you guys doing?
What have you been up to?
Posted by Helen at 1:36 PM 2 comments:

Happy Friday everyone! How are you guys doing today? I'm doing fine, thank you very much.

Here's a song that shows how I feel right now.


It's summer time! Well, it is until my summer class starts the week after next. I will be taking Nutrition and Metabolism. Fun!

I guess that is all I can say for now. I won't be running the half-marathon I planned to run but that's okay. I will be running one in October, the Urban Cow Half-Marathon. It'll be a yearly tradition for me!


How have you guys been?
What are your plans for summer?
Posted by Helen at 9:35 PM No comments:

Hey hey everyone. It's been a while since I posted here. Head over to my other blog, where I post more often. It's called Hevil's Healthy Devil.

I still post here because I have so many memories with this blog. I captured my entire China trip experience here! Oh, memories. Anyway, I should be talking about what I have been up to lately. Here's the scoop.

One last thing I want to say is that I think I know where I want to head with nutrition/dietetics. I want to go in the direction of public health and food policy. I have been volunteering with two state departments for a while and it has really opened my eyes. When I first started college, I was heading towards becoming a pediatric dietitian, working with children. Now, I'm interested in public health and food policy.

Anyway, I guess that's it for now. I really hope to study abroad one day

What about you guys been up to?
What are your plans for the summer?
Posted by Helen at 9:20 PM No comments:

Helen
Hi everyone! I'm Helen, a recent college graduate with a BS in Nutrition and Food. I love baking, playing the cello, and nutrition/fitness. Nutrition and running are my passions. I also have a love for the Spanish language. Test me on my Spanish if you want to. I'll be glad to take the "challenge." Please go over to my new blog. http://hevilshealthydevil.com/ I hope to see you there!